Education in Rural india: Can we do something about it?

A visit to USA never ceases to surprise me every time I happen to be here. Not that, I am an ardent fan of American culture nor I approve of many things going on here. However, a few things do impact me and I do not fail notice the difference.
During my current visit during Feb, 2010 I happened to meet and interact with a few so-called ’Desi’ kids in the age group of 6 to 8 and I was pleasantly surprised at a few things about them.
First of all, the level of their exposure to knowledge and information was something incredible. A seven year boy is able to log on to internet, search files and information, find websites that interest them, play computer games downloading them from internet, watch base-ball, football matches and comment on the games and the players, visit science museums and comment on functioning of heart, recall names of comic characters in comics and stories, and what not.
Secondly, it is about their attitude and self-confidence. They treat elders as their equals – rather they raise themselves in their image about themselves in the presence of elders and talk and move with elders as if they are equal to their elders; this is a typical American way of life.
They were very inquisitive, persevering in trying to get what they wish to have, had more than tentative view of what they wished to be when they grow old, they could be politely firm about many things, expressed themselves freely about what they thought on many issues, stayed silent when elders were trying to do something – even cooperating in completion of any task the elders were indulged in and many things more.
I was really impressed by their communication skills, clarity of thoughts, ability to explain things, events and happenings, people, and even their thoughts and experiences.
They are more rounded up in their growth in initial years, taking interest in a host of extra-curricular activities. They take interest in a variety of physical activities, hands-on skills, hobbies, out-door sports and events and the likes. It is even more surprising that their parents seem to be patiently able to help them learn and grow in their knowledge and information. I was taken aback once when one of my relative parents opened his car engine bonnet and explained to his four year old son, how a car engine functioned. The child appeared to greatly appreciate how a car worked evidenced by his manner of questioning his father.
More than anything else, I found many parents bringing up their children in a true spiritual path, helping their children develop qualities like acceptance, patience, understanding, tolerance, prayer, living with nature and appreciating nature, not wasting essentials, respect to elders and ancestors, family bondage and the likes.
I do not know whether I am exaggerating the situation, but this was the impression I gained.
Eventually, a couple of days ago, I met a family from Chennai who had come to USA on a visit during vacation and whose little girl was just seven. When I met the little girl, I could clearly discern the quality of her education by her knowledge, communication, attitude and interests. Clearly, she was a city bred girl with superior facilities and opportunities of learning.
I am assuming that the kind of children whom I met belonged to fairly well-educated, upper middle class, and well-to-do parents living in more sophisticated societies with far superior living standards and quality of life. So I cannot rightly summarize this across the board about all children.
But the point I was pondering about: Are these children born superior? Are they born genius?
Here I should remind myself that the children whom I met in America were no different from other children as far as their childish tendencies are concerned. They were children anyway and behave that way – but with a difference.
I have always noticed the difference when I have spoken to children from rural and semi-urban areas. Typically many children whom I met in rural areas were shy, lack vision, had poor communication, had less exposure to information, and had limited ambitions and aspirations. They were also practical, smart, intelligent, and had lot of practical wisdom. My interactions with parents were more discouraging and disgusting.
In fact, I chose a rural and semi-urban area for my retired living to find out whether I could do something for those less privileged children and youth so that at least a few of them may be brought on par with or at least challenge, the city or urban centre bred boys and girls.
I am really not familiar what methodology, tools and aids they use in most primary schools in rural and semi-urban areas. Yes, I am currently groping in darkness about what I can do and have been only evolving so far in my quest to do something worthwhile in a rural area and I am willing to put in resources if I get meaningful ideas from well-intentioned people. Can someone advise me?
Posted by Thiruthal: Witnessing Reflections from Neelakantan at 5:54 PM Links to this post 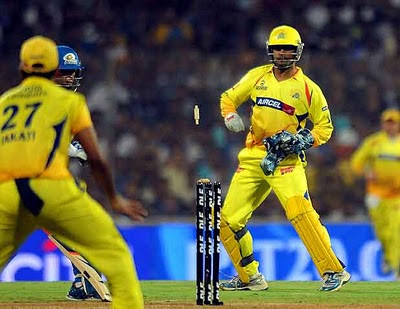 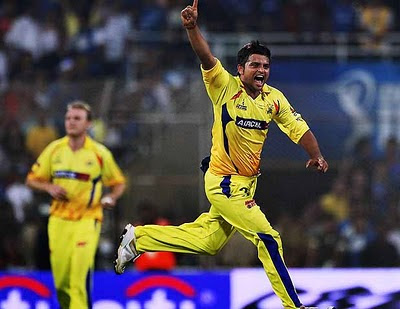 News on Godmen and Gurus

I have no soft corner for Swami Nityananda or for that matter any other Guru or Godmen. Nevertheless, the point to remember is how many of us really know what a spiritual state is. We have only bookish knowledge about spiritualism and we forget that, information with us is not knowing or experiencing. How many of us can really feel the kind of experience Swamy Vivekananda went through when he received enlightenment from Bhagavan Sri Ramakrishna or when Yogi Sri Paramahamsa received enlightenment from Yogi Yuktheshwar? History is full of evidences of people having been treated badly when people spoke truth and we celebrate those very same people today as great human beings after they leave earth. Take the case of Lord Jesus Christ. He was crucified for showing love unconditionally to everyone. Take other cases like Galileo or Copernicus who were detained or who were reluctant to make their truth public for fear of retribution. Socrates was forced to take poison for advocating Self Discovery. Even a great genius like Einstein could not initially accept a theory of expanding universe. No one could have challenged and criticized so much Bhagavan Sri Satya Sai Baba like the former editor of the then one of the most popular newspaper groups during 1960s only to note that his entire views got completely reversed at some later point. Religious wars have been waged in the past and continue to be waged over faith. Religious and spiritual leaders are attacked in all religions in all societies by some section or other. We seem to have no tolerance for any contrarion view point and we immediately attack people. We seem to be spending too much time on scandals – thanks to our media who appear to flourish on every sensational episode, only to forget in short time. This seems to be true in politics, business and spiritualism.
Of late, there seems to be some kind of war against spiritualism and spiritual people in our country. Naturally, many of them flee our country to take refuge in foreign land where they receive better following. We wouldn’t have understood Lord Krishna or Lord Rama or Arjuna or even Lord Jesus or Prophet Mohamed (Peace be upon Him) if they were alive today amongst us. We also do not seem to have a true understanding of scriptures and we fight over them.
We believe only what we can see and what we cannot see does not exist in our view. But the reality is ‘objects exist only when we notice’ according to Quantum Physics. We know very little about spiritualism and let us not come to hasty conclusions about spiritual people. Ultimately, let people decide what they want to do with their Gurus and Godmen. When people find they are being taken for a ride, automatically they will desert those places, only to go somewhere else. People somehow seem to need places to go to find happiness and peace. This appears to be the eternal reality.
Lot of good things happen in many places in India and around the world and let us pay our attention to them – they deserve our attention.
Posted by Thiruthal: Witnessing Reflections from Neelakantan at 8:33 AM Links to this post 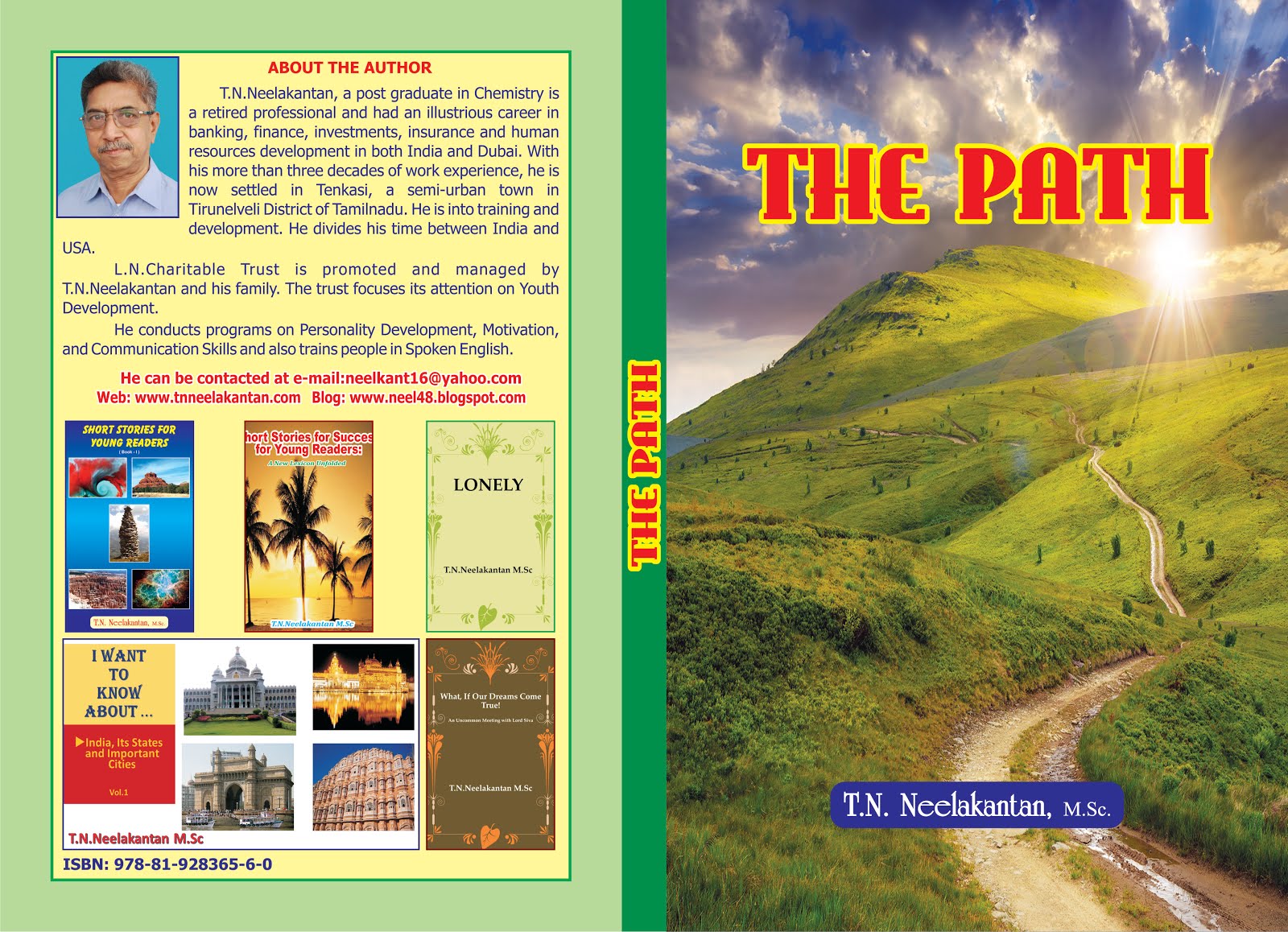 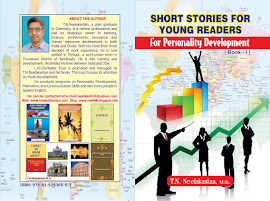 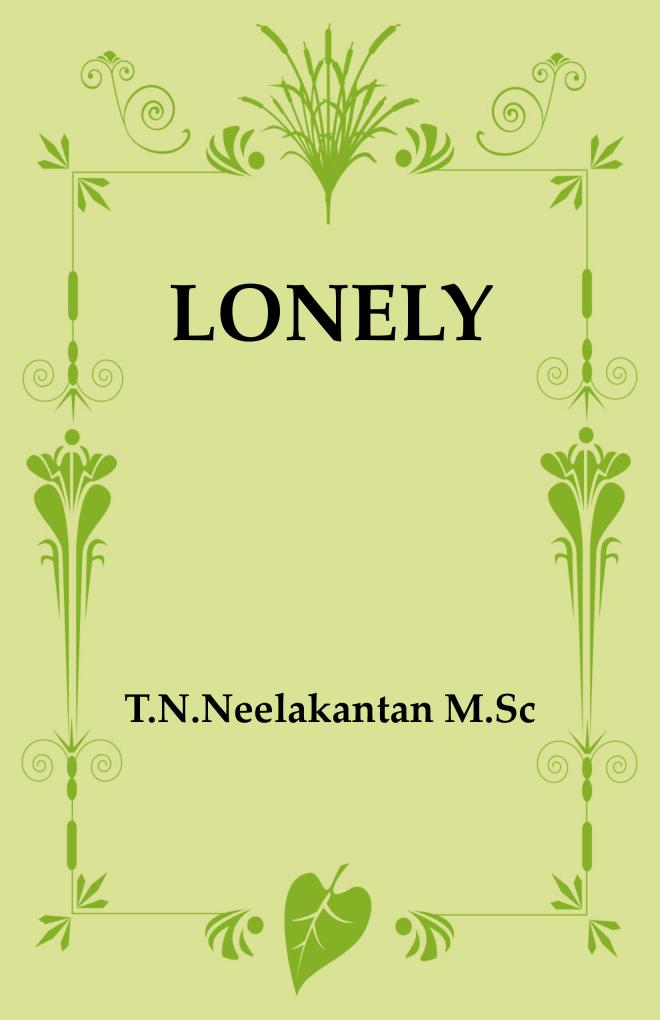 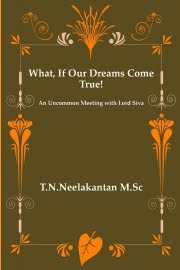